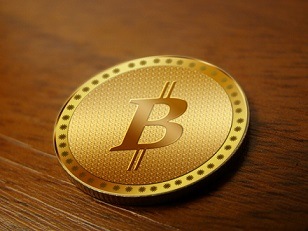 Recently, bitcoins have been getting some attention in the news. This has made lots of folks ask the all important question, are bitcoins a good investment or not?

Unfortunately, the answer is simply not as straightforward. Why?

Well to start off, this sort of cryptocurrency is something that folks are still getting accustomed to. When it makes the news, its value fluctuates. Furthermore, the price is not dependent on the economy but is rather related to its supply and demand.

So, to answer the question, let us look at some important information about this digital currency, that will help in making an informed decision.

Are you up for that? Great, let’s start.

Some Facts about Bitcoins

Lets take a look at some interesting facts about Bitcoins

Learn more about bitcoins by, checking out my previous post

⇒Unlock the Mystery of What is a Bitcoin and Educate Yourself Now!⇐

What are some of the benefits of using Bitcoins?

Since its inception in 2009, bitcoins are still doing the rounds. This tells us people are still using them in transactions and various merchants out there are happily accepting them as a form of payment.

Lets looks at some of the benefits of using this form of digital currency.

Bitcoin is decentralized. This simply means that it is not regulated by a central authority such as a bank. This allows one to perform transactions, from anywhere, at any time without any restrictions.

When making a payment to a merchant, the additional charges may be negligible or nothing at all. Even after a transaction has concluded and one would have to convert the bitcoin value to flat currency, the fee would still be much lower compared to having used a credit card.

When signing up to a bitcoin wallet, (a storage place for your bitcoin ‘money’), your personal information is not needed. 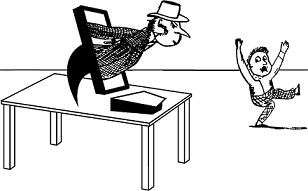 Whilst every finalized transaction is recorded within the blockchain,(this is a record, for the public to view), only public addresses of the parties are visible and nothing else.

This means that you can perform a payment without anyone knowing any of your information.

Whilst this is a good thing, in that your identity is protected, it has also become a primary source for people to perform in dealings that involve drugs and other dark markets.

Earlier on, I mentioned something called the blockchain. This is the ledger whereby all transactions are recorded and are available for the public to see.

Once a payment has taken place, no-one can alter or manipulate these as they are encrypted.

Bitcoins are still not as Popular

Though there are quite a number of merchants that are out there from Mclaren to Subway, to Namecheap, Microsoft, and certain supermarkets, it’s still, I believe, in its infancy in terms of acceptance as a form of ‘currency.’

The fact that only around 20% of the world’s population are clued up as to what a bitcoin actually is, it shows that there is a lack of awareness and understanding when it comes to this cryptocurrency.

It’s time to look at its recent success….

Bitcoins and its Success for 2017

For the first time in 3-years, Bitcoin had reached its highest grossing value of $1,000.

What had caused the value to go up? 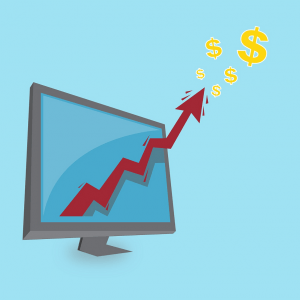 It is said that most of the transactions regarding bitcoin trading takes place in China.

One of the reasons that this value reached an all-time high, was due to an increased demand for BITCOIN, due to a surge in the Yuan, China’s domestic currency.

Will the Value of Bitcoin go up?

This is hard to say, as inflation does not determine the price of a bitcoin, but rather the demand.So, we really can’t predict which way it will go.

Bitcoins are released into circulation via a process of mining. 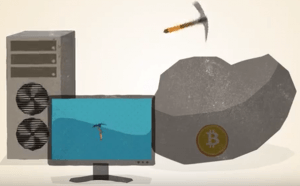 Up to a certain point, as we get closer to the 21 Million mark, bitcoins may gain a stronger hold in the market which may push the demand higher.

Only time will tell if the value will go higher or not. The big question now is, is it worth it to invest in bitcoins?

Are bitcoins a good investment?

Personally, I think one should tread carefully when it comes to bitcoins. Mainly because of its volatility.

However, I would certainly invest in Bitcoins. Definitely, not everything that I have, but an amount that I am prepared to lose.

I think that with Bitcoins, it can go either way, up or down. There is a limited supply and I would invest in it to have a ‘part of the future,’

I don’t think that bitcoins are a way of getting rich quickly. Having said that, there is a way of watching the daily trades of bitcoins and making some bucks by ‘entering’ and ‘exiting’ a trade at the correct time. This is something that I have yet to try.

⇒If you want to Make a steady Income online, then Read this Review of an Awesome Training Platform.⇐

What about cloud mining?

This is simply the process whereby you sign up with a cloud mining company. You buy hash power or computing power.

In essence, you are helping the mining company with your contribution and will earn a percentage, depending on the amount invested.

I will be going into that in a later post, for those of you who would like to learn more, please watch this space.

Well, what do you think? Are bitcoins a good investment for you?

Will you go for it or not?

Interested in Learning more about Bitcoins and How to Start Trading with Bitcoins.Check out the ebook below. 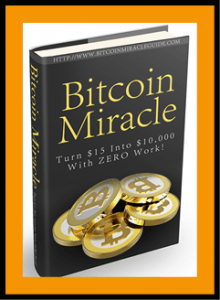 Thanks for joining me today and I hope that you enjoyed this article.

Wish you all, the best of success in your 2017. May you have a fantastic year.

8 thoughts on “Cryptocurrency Fear, Are Bitcoins a Good investment or Not?”